According to classic sociologist Emile Durkheim,

There can be no society which does not feel the need of upholding and reaffirming at regular intervals the collective sentiments and the collective ideas which make its unity and its personality. Now this moral remaking cannot be achieved except by the means of reunions, assemblies and meetings where the individuals, being closely united to one another, reaffirm in common their common sentiments.

In other words, the Royal Wedding is one example of a ritual – a highly routinized act – that unites us. It’s obviously much more important for British citizens, but the rest of us can participate to some extent, though I doubt the ritual is quite as symbolic to us as it is to Brits. On a smaller scale, something like a football game has the same uniting and reaffirming effect.

Basically, it’s good for society. That’s why you should care about the Royal Wedding. (Also, it was really touching to see the new Princess Catherine crying happily when they got into the carriage.) 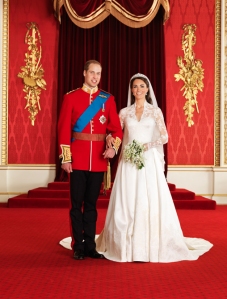 And there’s your sociological insight for the day.

(Quote taken from The Elementary Forms of Religious Life, 1912.)

I know my classes this semester weren’t the hardest ever, but I got an A in every one! 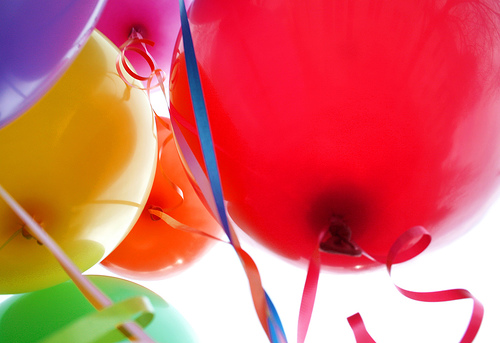 Can we celebrate now?

Around the World in Eighty Days

Everyone knows this story, right? Well, I didn’t. I had vague ideas about it involving a hot air balloon and Pierce Brosnan. Wrong on both counts, actually, unless you count the miniseries (which no, I haven’t seen).

In case you’re ignorant like me, here’s a brief summary: a British man (Phileas Fogg) makes a wager with the gentlemen at his club that he can circumnavigate the globe in 80 days. The wager is large –  £20,000 at the time, which Wikipedia kindly informs me would be about $2.2 million today. Yikes. Fogg has just hired a new manservant, Passepartout, and together they have some crazy adventures while Fogg maintains his impassive British demeanor. Seriously. That’s a big theme of the book.

So, do they manage to do it? Chances are you know the answer is yes. But believe it or not, I was taken by surprise that they pulled it off. Verne did a great job of keeping me in suspense until the very end of the book.

Lately I’m leaning more toward classics as my genre of choice, and Around the World in Eighty Days was a great starting point. There was tension, but not too much; there was suspense, and it was well-done; there was typical 19th-century racism, but I expected that. As a side note, I count four major characters in the book, and a host of minor characters, but the female main character (Aouda) is the only woman I recall being in the book at all. Can anyone correct me on this?

At any rate, it’s a really fun read, and if you haven’t picked it up before, now’s the time. We’ll have a virtual book club meeting about it! (I’m not sure it’s quite book-club material. There just isn’t enough controversy. The plot is straightforward and I can’t think of many discussion topics.)