A long time ago (read: when the Romgi was in Korea – the first time), I really, really wanted cookies. But I didn’t have any. I also didn’t have a cookie jar, which would have been cool because then I could have bought cookies and put them in the jar for double awesomeness.

Instead I decided to make a list of things that I was glad for, or that made me happy like cookies would have. Ideally I would’ve written each thing on a separate scrap of paper and put it into a jar, but I just made a list in my handy red notebook.

Then it evolved into jotting down a couple things I wanted at that immediate moment – mocha almond fudge ice cream, for example, or tickets to a particular concert.

So here are some things that I excessively like and would buy, given the resources. And yes, I know some of them are ridiculous. 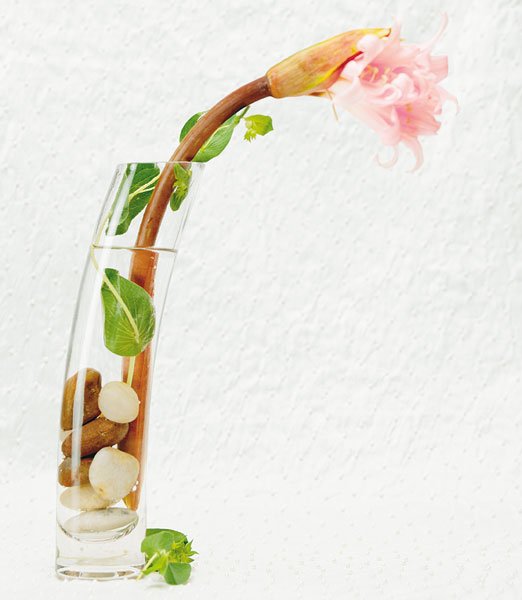 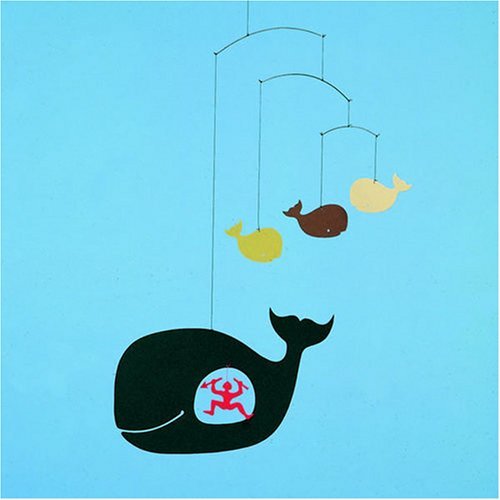 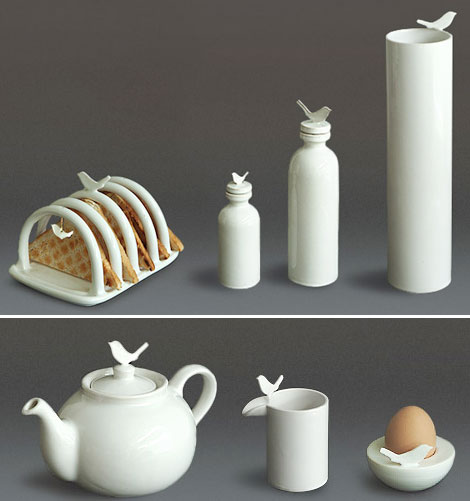 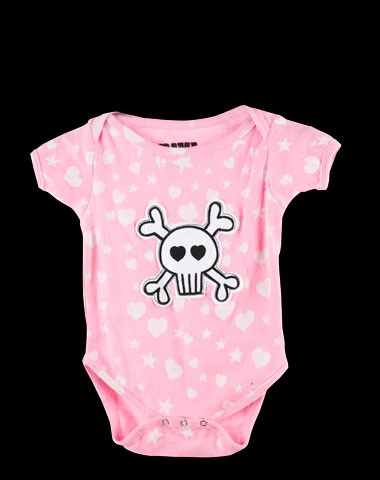 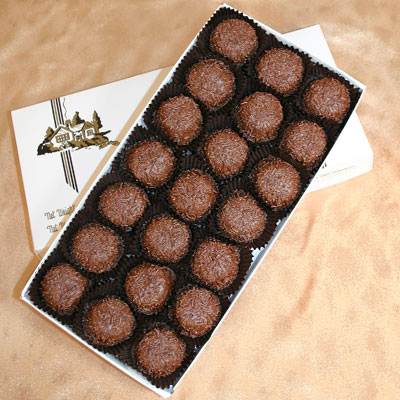 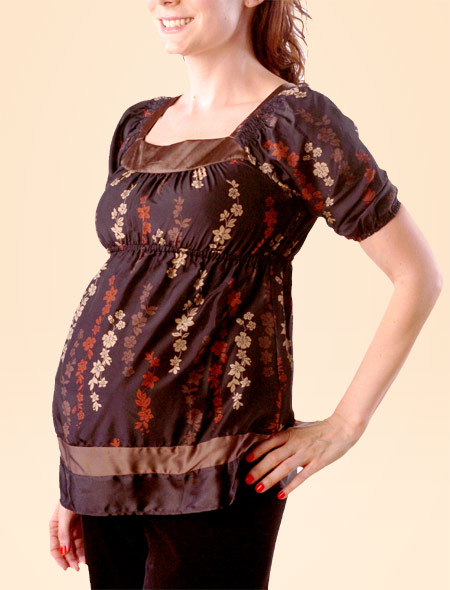 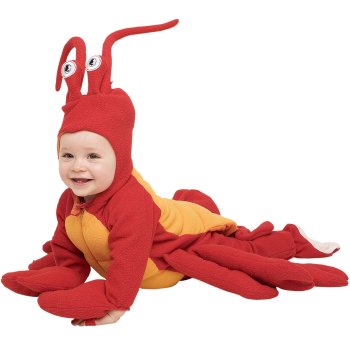 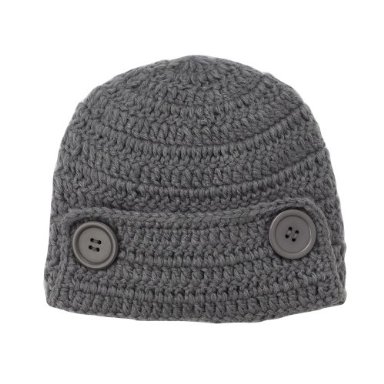 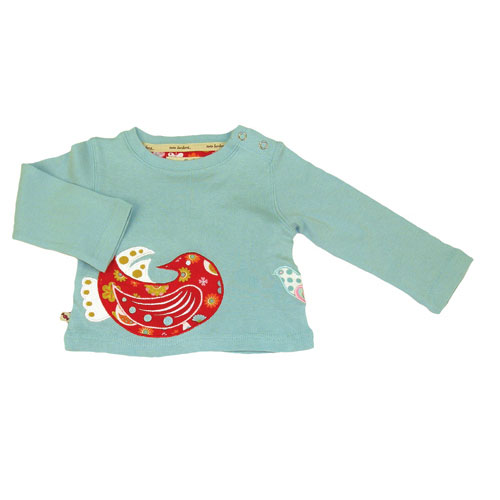 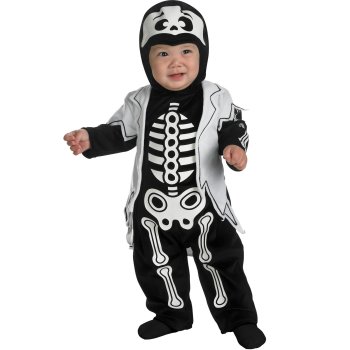