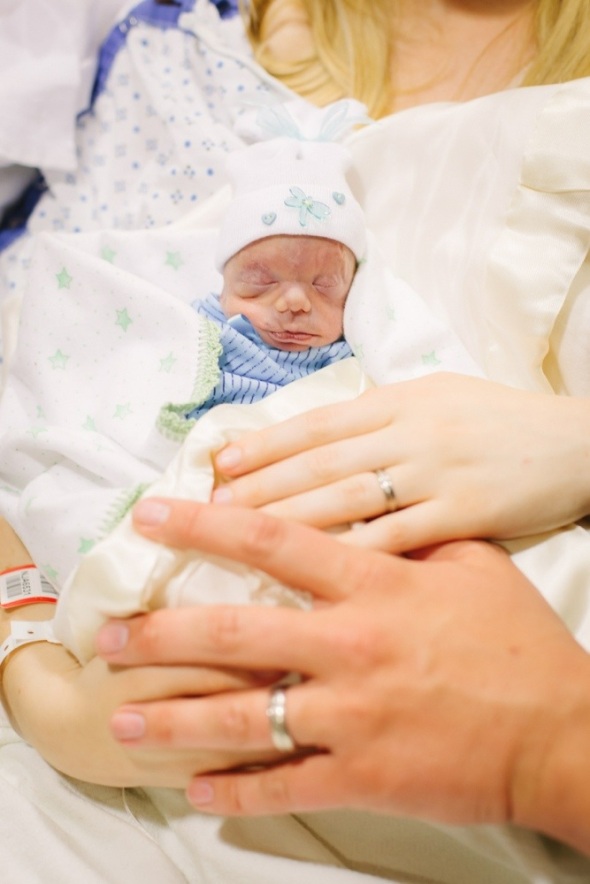 Next Thursday will be the six-month mark of Christian’s birth and death, so I thought I’d do a little summary of what the past half year has been like for me.

At first, the hormone shift and physical recovery made it hard to exist. My milk came in the morning of the funeral, which meant I was in a ton of pain and everyone wanted to hug me. Then for the next week I had intense hot flashes and crazier-than-normal emotional swings. Once all of that settled down, I was feeling like I could start to process and accept the death of my child – but my brother and his wife had a baby boy right after Mother’s Day. While I am thrilled and delighted for them, it was a very hard time for me feeling jealous and resentful and absolutely bereaved. This led to a pretty textbook case of postpartum depression.

Thankfully, it passed, and I began to adjust somewhat to the ups and downs of everyday life. Going to church was immensely difficult, because there were so many pregnant women and new babies around me. A lot of times I didn’t go at all, and when I did make it there, I often left partway through so I could go cry. I could tell that other people at church weren’t sure how to approach me – would it be better to say something or not say something? (Pro tip: it’s always better to say something than nothing, even if you think you don’t have the right words. An awkward “I’ve been thinking of you and wish I knew how to help” or “I wish I knew what to say” is infinitely better than avoiding me.)

I remember not wanting to change the calendar from April to May, and then again every new month because it felt like I was getting further and further away from Christian.

I had periods of good days where it seemed like I was adjusting well and returning to normal life. I had blah days where I laid in bed most of the time or sat on the couch doing nothing.

This past Sunday I was caught off guard by three newborns sitting near me in church. As everyone was oohing and aahing over these brand new babies, I fought back panic and tears as long as I could. Then I ran off to the bathroom to sob. I felt better after a good cry, especially since it was the first time I’d cried in a few weeks.

Six months ago, I would never have believed that I could go a few weeks without breaking down. What’s surprising to me still is that when I do feel sad now, it doesn’t lead to a breakdown. I cry for a little bit, and then I move on. I don’t have the overwhelming despair that I did before.

So here is my encouraging message of hope. I know many of you are not religious or have different religious beliefs from me, but this is what I believe: Christian still exists. He’s separated from me, for now, but eventually we will be reunited. I doubted that his death would ever lose its sting, but it has, because of my firm hope in resurrection. All of us are here on earth as part of a bigger plan, which includes death – but that isn’t the end. Far from it. I’ll have an eternity to spend with Jarom, Evan, June, and Christian because families are meant to be forever.

And right now I’m six months closer to being with Christian again.